Chuluun Shastir (Rock Shastra) NGO was officially established at the initiative of Tsagaan Puntsag, a member of the Governing Board of the UNESCO Institute for Information Technologies in Educational; and was registered with the state registrar (#8206023) on March 28, 2016.

The vision for this NGO goes back to early 2000’s, and Mr.Tsagaan has always been a advocate on culture and education sectors since his time as the Minister for Education, Culture, and Science of Mongolia between 2004-2006.

Mr.Tsagaan, prior to the establishment of Rock Shastra, worked as a General Counselor in the “Land Where Moon First Rose”; project leader and founder for “Beloved Altai Craft” documentaries in 2011 and 2014, respectively. And was elected as the President for Rock Shastra NGO by the majority vote of the Board members in 2016. 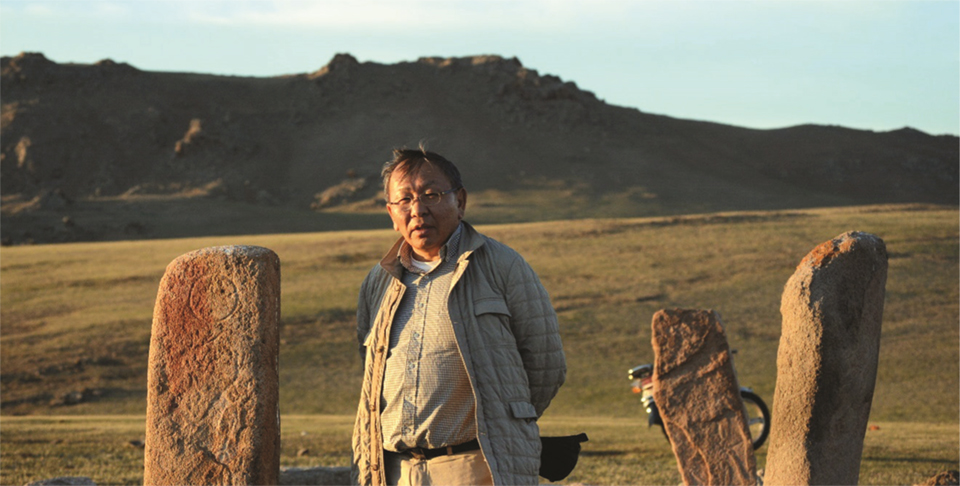